What's on your mind?

In ask were Chikn Nuggit! Show in nickelodeon everything a SamEalo+ streaming coming October 2021 now! In based shorts TikTok animation ever... 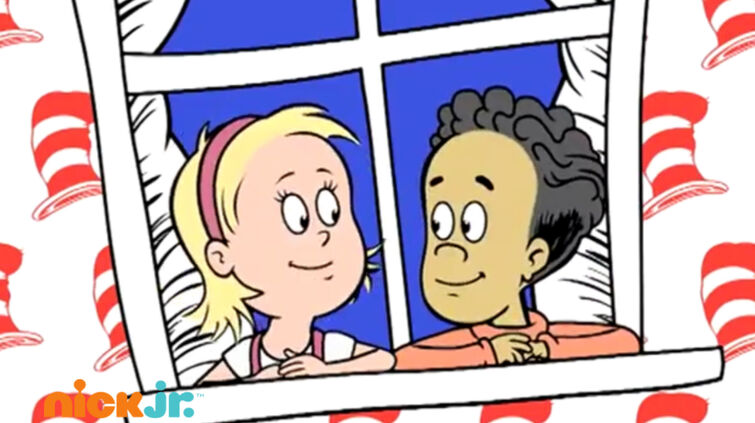 So This Is Fanart This Is Not Real Because It Is Fanon, Because This Show Was A PBS Kids Show, But This Is A Fanwork Sorry ;( 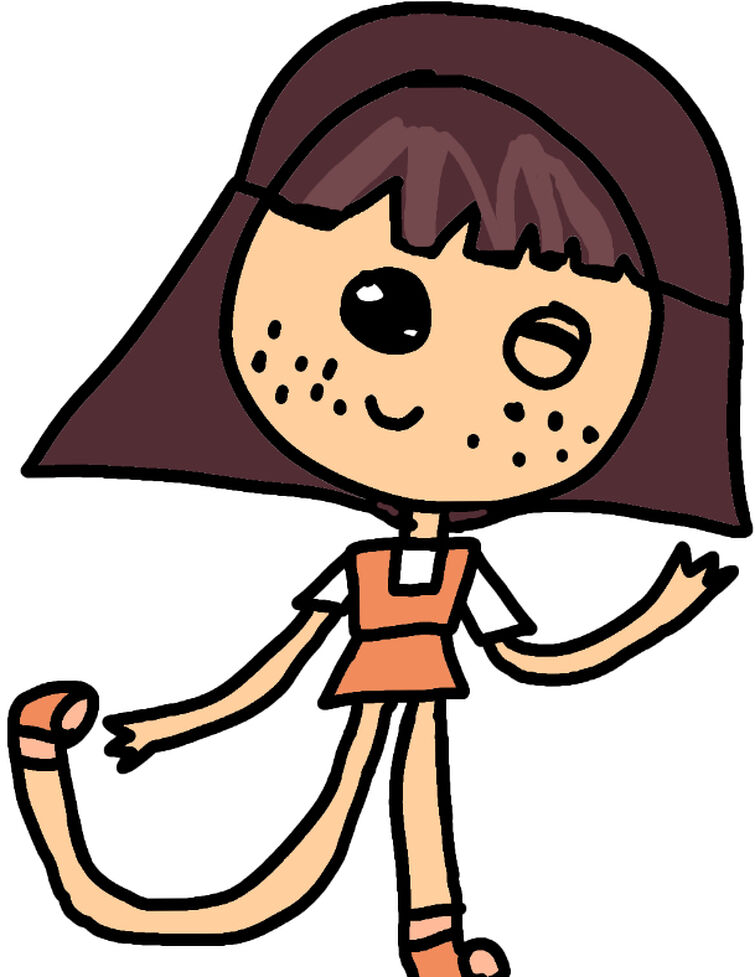 What Do You Think About The New-Rebooted Version Of Angela Anaconda (Character)?

For Those Of You Who Don’t Know What Angela Anaconda Is Heres The Answer:

Angela Anaconda was a Canadian-American children's animated series created by Joanna Ferrone and Sue Rose (the latter of whom also voices the titlular character).[5] The show ran for three seasons, from 1999 to 2001, for a total of 65 episodes.[6] The episode titled "Gordy Floats" was later released in the United States on October 28, 2001 And It Was On Nicktoons During The 1990s Unformely The Show Was Removed From There.

What if WarnerMedia bought out ViacomCBS?

What do you think?